Tips for going to Universal Orlando Resort with a Toddler

A toddler and Universal Orlando Resort™: this is not typically something we seem to think of together, especially when considering where to vacation to next. I have to say, I was hesitant to bring my 2.5-year-old toddler to Universal Orlando Resort™. Was there enough for him to do? Would he enjoy it? Would we be able to spend a full day in the park? It turns out, the answer to all of these is yes! There was so much for us to do, I don’t think we had enough time to really see and do everything with him! No matter what the ages of those in your traveling party, there really is something for everyone at Universal Orlando!

I must admit that the Universal Orlando Resort™ seems to have a “magic” height of 42”. To be able to experience the many attractions within Universal Studios, Islands of Adventure and Volcano Bay, 42” or taller is what will get you there. What about those who don’t reach that “magic” height? What all can they do? The answer: a lot more than you think!

Since most attractions in the Universal Orlando Resort™ have a minimum height that guests have to be to ride, it is important to know that these height restrictions are placed for everyone’s safety. Team Members at all of the parks made sure to verify my son multiple times for each attraction he was riding if there was a height requirement. It was to the point where he would just walk up and stand at the height stick until someone told him he was good to go! What happens when your child doesn’t meet the height requirement or simply doesn’t want to ride? I highly suggest utilizing rider swap in the parks.

How does this work? When you enter the line, either standard or Express, let the Team Member know at the entrance to the line know you’re wanting to rider swap. Everyone, including those not riding, will be allowed through the line. Once you get to the front of the line you’ll let the Team Member know you’re doing Rider Swap. They will take whoever is riding first and let them onto the ride and then they will show those not riding where they can wait and will issue them a pass to return once the first party is finished riding. One of my favorite parts about this is that you don’t need to use the lockers if those not riding or waiting to ride are willing to hold your bags! My other favorite part, the rider swap area is right in front of the attraction and air-conditioned! They have TVs, benches and changing tables in the rooms for those waiting.  The whole process is super simple and I love that everyone can stay together if they want to. I must say, even though my toddler was too short to ride, he adored walking through Hogwarts™ Castle and Gringotts™ Bank!

Islands of Adventure is where you can meet your favorite superheroes, become a witch or wizard, discover the world of dinosaurs, explore Seuss Landing and so much more! Our favorite areas were Seuss Landing and the Jurassic Park Discovery Center™. We could’ve spent hours in both locations, and my toddler son still would’ve wanted to keep playing!

Attractions for that a toddler would love in Islands of Adventure can be found throughout the park. Here is a quick guide with height requirements for reference:

There are several shows, character meet and greet opportunities, and play areas to keep your toddler entertained!

Please note that the character Meet and Greet schedules are subject to change at any time. Not all characters are guaranteed to meet at the same time or on the same day.

Welcome to Universal Studios where you get pulled into the world of your favorite movies and TV shows! Here you can save the world, fight off evil villains, help your favorite characters, or be transported into your favorite animated shows. Some of our favorite areas here were the Springfield: Home of the Simpsons™ and Curious George Goes to Town™. Kang & Kodos’ Twirl ‘n’ Hurl (which is similar to One Fish, Two Fish, Red Fish, Blue Fish™ but Simpsons themed) was my son’s favorite ride in Universal Studios™! We went 3-4 times in a row and he only agreed to move on because I promised him ice cream. His other favorite area was Woody Woodpecker’s KidZone™, specifically the area of Curious George Goes to Town™. This is a water play area. When I say water play area, I mean you can get drenched! They have smaller splash areas for the littles, but they have areas where they drop buckets of water for bigger kids or braver littles! I strongly recommend bringing a change of clothes and some water shoes as you must wear shoes in this entire area. 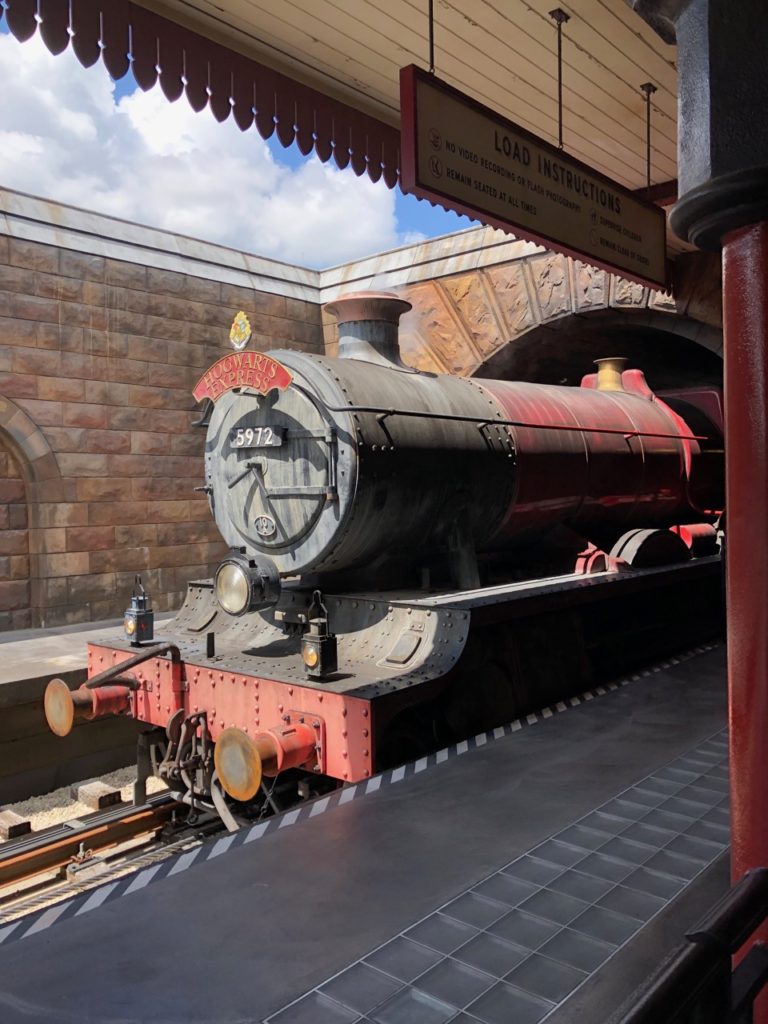 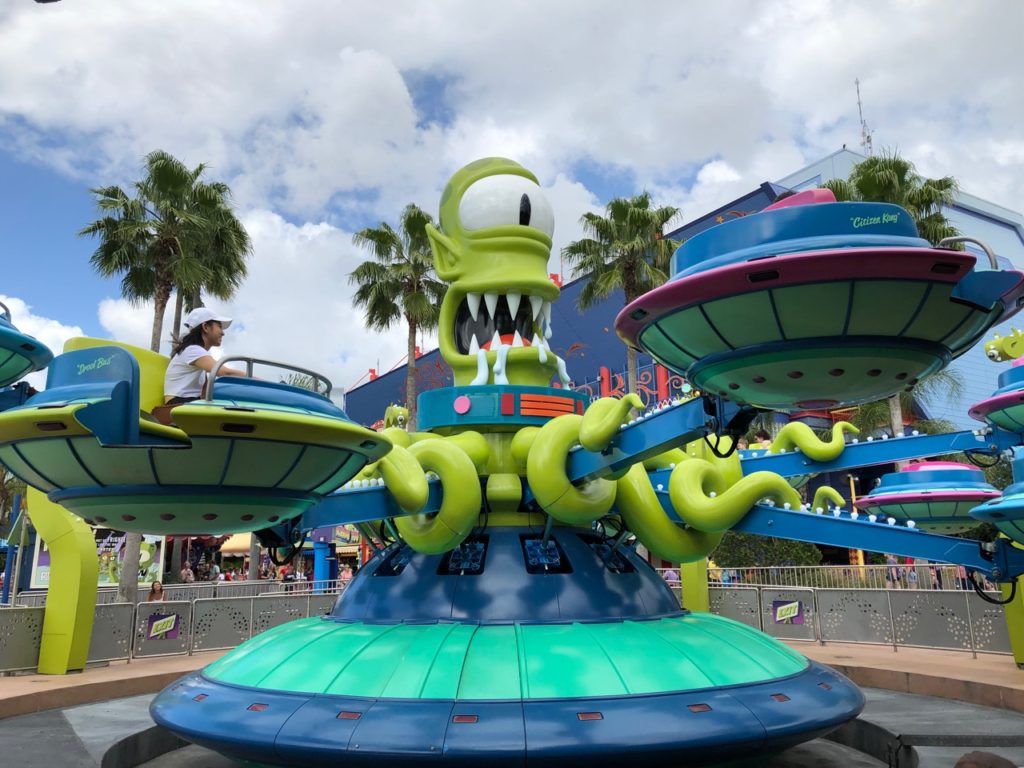 Beyond the rides, there are several shows, character meet and greet opportunities, and play areas to keep your toddler entertained!

Volcano Bay water park is a fun, thrilling and also relaxing place to play for the whole family! They have a ton of water slides and attractions for bigger kids and adults, but the options they have for smaller kids is simply amazing! We spent several hours between Tot Tiki Reef™ and Runamukka Reef™.

I thoroughly enjoyed our trip to Universal Orlando Resort™ with our 2.5-year-old toddler! There is so much for him whether we travel with just him or with older kids in our party. Either way, it’s a great vacation option for families of all ages, and I can’t wait to head back!

All Key to the World Travel® Advisors are experts and offer the highest level of exemplary customer service. Contact your travel planner to book your vacation, or click here to request a quote today!

Any cookies that may not be particularly necessary for the website to function and is used specifically to collect user personal data via analytics, ads, other embedded contents are termed as non-necessary cookies. It is mandatory to procure user consent prior to running these cookies on your website.